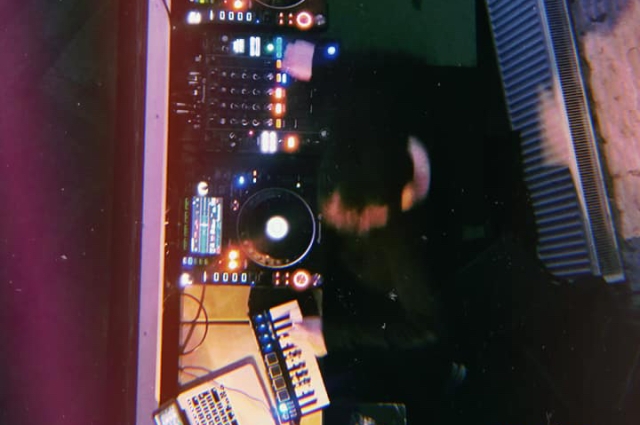 Hi, my name is Jude Frankum and I’m an electronic music producer and sound designer based in Kent, UK. Under my own name, and my cyberpunk inspired project – Remember, I have been producing music of a variety of different genres since 2013. I have released many full length albums under these names, as well as many other aliases.

I graduated from the University of East London with a BSc in Music Technology, where my projects involved guitar manipulation for film and moving image, and creating Max For Live audio effects for said manipulation.

I have been an active contributor and artist with the London based ‘dreampunk’ record label Dream Catalogue, releasing albums on the label, hosting and co-hosting their NTS Radio show for over two years and represented the label at the Gottwood Festival in north-west Wales  in 2016 and 2017, and at the Tate Modern art gallery as a part of the NTS/Uniqlo collaboration. I have also released albums and singles with varying other labels such as Pure Life Tapes, No Problema Tapes, Forgot Imprint, Black Records and many more.

Along with my music work, I host a music podcast called ‘Audible Forms’, in partnership with livewireint.co, where I chat with individuals in the dreampunk scene about music, revolving around a one word theme on each episode.